Under section 19 of the Financial Services and Markets Act 2000 (‘FSMA’) there is a general prohibition against a person (which includes a body corporate) carrying on (or purporting to carry on) a regulated activity in the UK unless they are an authorised or exempt person. Carrying on a regulated activity in breach of this general prohibition is a criminal offence and could result in certain agreements entered into being unenforceable.

Regulated activity includes insurance mediation activity in the UK that is carried out by way of business, as specified in the FSMA (Regulated Activities) Order 2001 (SI 2001/544).

Authorisation to carry on regulated activity can be disproportionately timely and costly and so many look to go down the exemptions route. If a proposed activity does not fall within any of the general exemptions, a person may be able to achieve exempt person status by becoming an appointed representative of an authorised firm.

An AR is a person who carries on a regulated activity under the responsibility of an FCA authorised firm, the authorised firm appointing the AR being known as the principal.

A person can also be appointed as an introducer appointed representative of an FCA authorised firm but the scope of an IAR’s permitted activities are limited to:

Due to the limited scope of IARs, IAR principals are subject to far fewer requirements than AR principals.

The scope of the appointment of both ARs and IARs is set out in a private contract with its principal.

Given the greater complexity of ARs, the remainder of this note will focus on the rules applying to ARs.

How to become an AR

To become an AR, the appointee must firstly decide which regulated activities it wants to provide and identify a principal who understands those regulated activities. The Financial Services and Markets Act 2000 (Appointed Representatives) Regulations 2001 specifies which regulated activities ARs can undertake. These are also helpfully set out at SUP 12.2.7 G of the Supervision Sourcebook in the FCA Handbook. In relation to insurance distribution activities only, PERG 5.13.4 G of the Perimeter Guidance Manual of the FCA Handbook sets out the types of insurance distribution activities ARs may carry on in relation to different types of insurance contract. The proposed appointee must then enter into an AR agreement with its chosen principal who must then inform the FCA of the appointment. Currently, principals are required to provide information such as the appointee’s name and contact details, its legal status, the date of the appointment, and the insurance market in which the AR proposes to operate.

Section 39(3) of the FSMA states that the principal is responsible, to the same extent as if he had expressly permitted it, for anything done or omitted by the representative in carrying on the business for which the principal has accepted responsibility. Accordingly, principals should make adequate due diligence checks on potential ARs and also closely supervise and monitor ARs during the term of their appointment.

Benefits of the AR regime

There are many benefits of the AR regime:

Disadvantages of the AR regime

There are some issues with the current AR regime which primarily stem from insufficient oversight of ARs by their principals and inadequate controls over regulated activities for which the principals. These issues mainly stem from:

The FCA has said that it welcomes the recommendation and has now announced a consultation where it intends to review the current AR regime and make significant changes to address the harms discussed above. The consultation period for this ended on 3 March 2022 and the FCA is yet to publish its outcome or what the next steps are.

The FCA has proposed a notification requirement of these additional items of information in respect of existing ARs as well as those appointed after the proposed rule changes come into force. This will ensure that they have this information for all ARs and so that they can check whether the appropriate oversight arrangements have been put in place, enabling them to take any necessary action.

The FCA has made it clear that the additional information does not change the fact that the principals will continue to have full responsibility (including for any liabilities that may arise) for ensuring that their ARs comply with the rules.

To give affect to these changes, the FCA has proposed significant amendments to the provisions of Chapter 12.2 of the Supervision Sourcebook, which amendments include:

Through these changes, the FCA hopes to promote better monitoring, oversight, and management of ARs by their principals and better accessibility to information by customers. The FCA also aims to make it easier for the FCA to challenge principals and their appointees.

Now might be a suitable time for principals and ARs to have their AR agreements and processes independently reviewed to make sure they are ahead of the game. 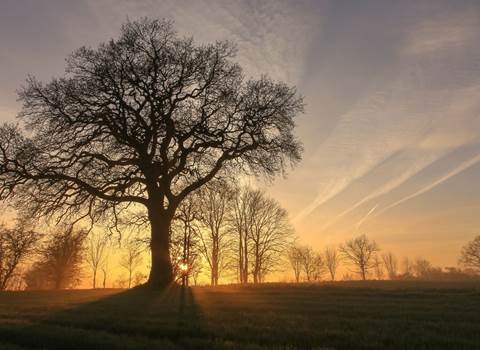 Important changes to the regulation of funeral plans 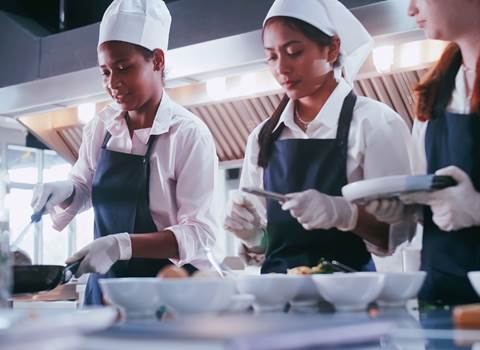 Preparing a company for sale

O’Connors makes four promotions as it builds for the future