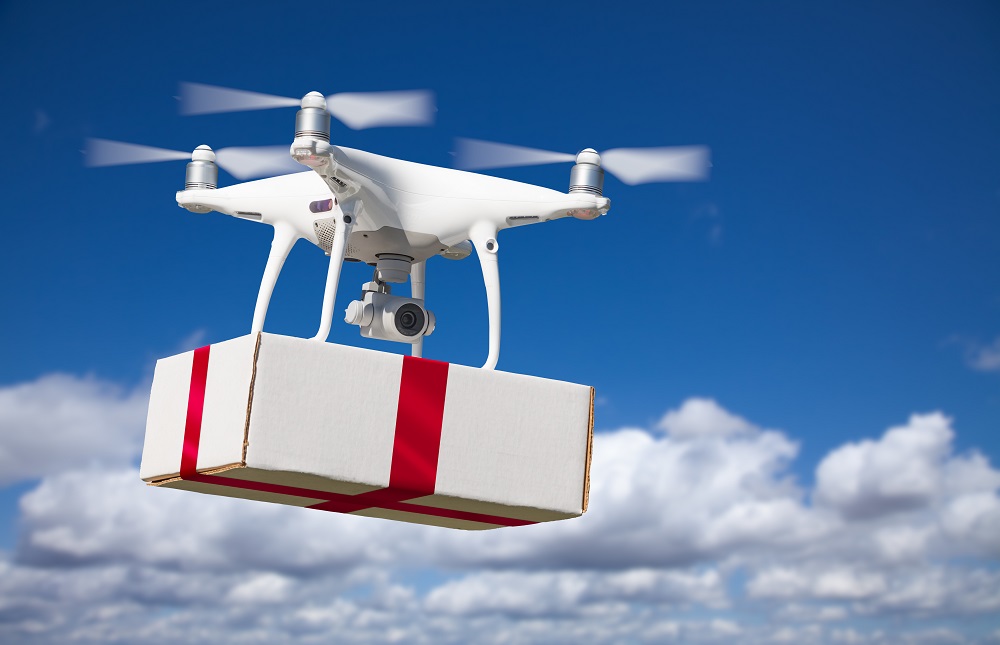 First up, big apologies to the traditionalists amongst you for replying to your letters this year via social media rather than my usual puffin-quill and ink. My Elves tell me they are too busy with GDPR compliance to lick stamps and, after a week of listening to me whinging on about writer’s cramp, Mrs C finally snapped and shouted: ‘For goodness sake, get with the beat, Baggy!’

So here I am, floating about in the blogosphere like Neil Armstrong on a fag break.

The Post-Millennials in my office have insisted that I insert #santabanter in my Twitter feed but I haven’t the foggiest what this means. To be honest, I’m no fan of Twitter. Its 280-character limit is wholly unsuited to a Baby Boomer like me who is prone to uncontrollable verbosity. And I don’t believe in Facebook either – well, not the way you believe in me, kids. So, I’ve decided to reach out to you all via my brand-new spanking blog at santa-banter.com.

My Legal & Compliance Elf, Muggins, tells me that I have a responsibility to inform you about a few logistical problems we have been experiencing and to explain why there may be some delays in the processing of this year’s Christmas gift requests.

The problems all started with my initiative to use drones instead of reindeer for some of our deliveries. I figured that, unlike reindeer, drones work 24/7 without a break, they don’t eat vast quantities of expensive silage and they don’t produce as much…collateral damage. Perhaps naïvely, I thought I was doing the reindeer a favour as their 2017 feedback forms showed a growing reluctance to visit some of the trendier neighbourhoods due to wood-burner access issues and Wonky Veg Box carrot quality.

What my HR Elf, Coldheart, failed to mention during our numerous drone project meetings was that all our reindeer are members of the Arctic Circle Transport Workers Union and prone to go on strike quicker than a teenage snowboarder on a black run. The resulting blockade of our toy distribution warehouse has driven a sledge and huskies through our delivery schedules, despite Mrs C repeatedly telling the strikers: ‘It’ll never get better if you picket’. I don’t know if you’ve ever tried shifting a beast of burden against its will but, believe me, you’ll never snub a donkey attendant on Blackpool beach again.

The same day the strikes started we suffered our first ever cyber attack, leaking the personal data of 1.9 billion children. To be honest, I couldn’t have been more disappointed in my Marketing Elf, Smugshot, who clicked on an email attachment purporting to be a sneak preview of the 2018 John Lewis Christmas TV ad. It’s an easy mistake to make but, given that the email was dated 1 April and the sender was winston.churchill@10DowningStreet, I couldn’t help feeling that someone of her high intellect should have applied a tad more due diligence before circulating it to everyone in the office with the words ‘Get a load of this, guys!’ in the subject line.

The final straw was when my Finance Elf, Skinflint, came to see me to explain that we appeared to be nudging up against our overdraft limit at a time of year when we should have been filling our shiny black boots. It turned out that a rogue activist in the warehouse had taken it upon himself to forward-buy millions of t-shirts bearing a picture of Theresa May consoling Jean-Claude Juncker over a Pizza Hut Meal Deal with the caption: ‘It’s not EU, it’s me.’ The culprit had intended it as a stocking-filler and was shocked to learn that such liberal use of initiative was against company policy. The culprit admitted that most three-year-olds would struggle to recognise the EU Commission President if he gate-crashed their Tumble Tots session but, by then, the damage was done. We tried in vain to cancel the order but the cashflow problem meant that most of our seasonal Elves had to be laid off, less than a week before they were due to be laid on.

My Innovation Elf, BrightSpark, advocated the use of Artificial Intelligence to avoid these problems happening again but backed off pretty smartly when I pointed out that an increased use of Human Intelligence would be my preferred starting point.

2018 is not a year on which I shall look back with undiluted pleasure. In the words of one of my less sympathetic correspondents, it has turned out to be an ‘Annus Catastrophis’. So, on behalf of everyone at North Pole Logistics, I would like to apologise to those of you who do not receive your Christmas gifts this year. By the time you reach mummy and daddy’s age, your tears will have dried and you will understand.

[Smugshot, can you add in here the usual twaddle about us being a caring and responsible company etc before you post this on the live site for me? Cheers. Santa].

P.S. Coldheart has now left the company – I’d like to say more but the settlement agreement prevents me. 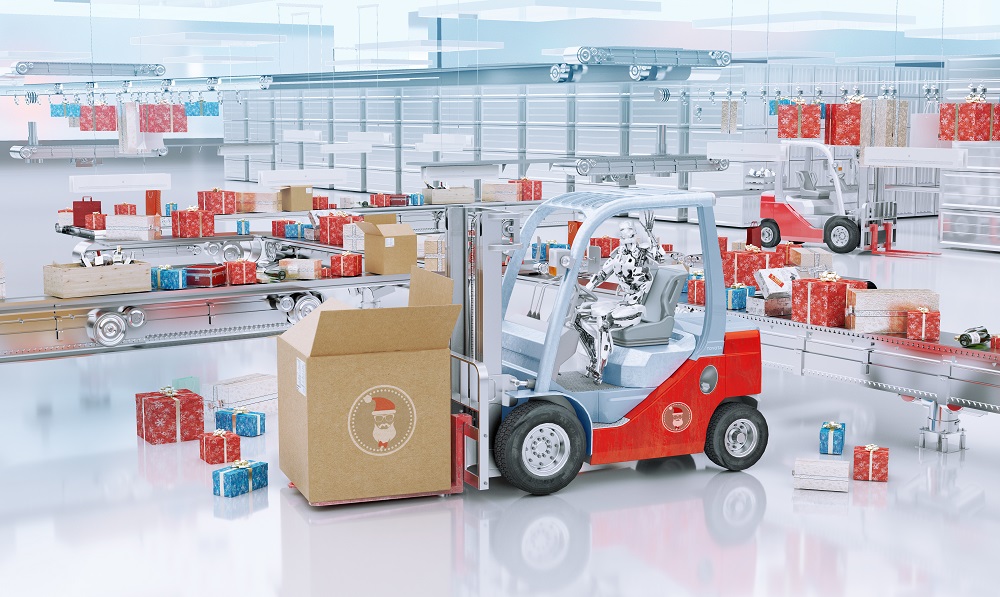 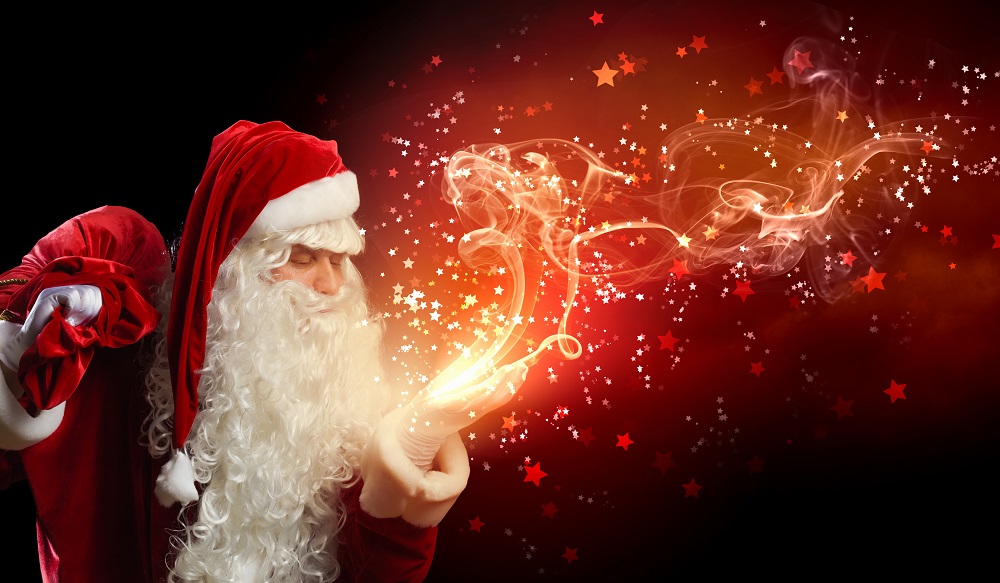