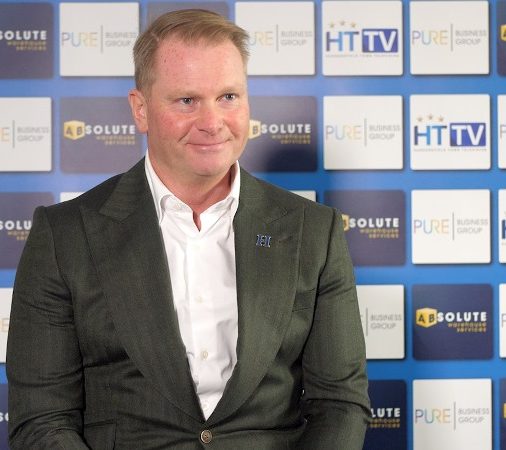 The takeover of Huddersfield Town by the owner and director of Southport FC has completed.

Phil Hodgkinson – who is also the chief executive and founder of PURE Business Group – has passed the EFL’s Owner’s & Director’s Test and now takes a 75 per cent controlling stake in the club, and becomes chairman, with Dean Hoyle retaining the remaining 25 per cent.

Hodgkinson has also stepped down from his role at National League North side Southport, a post he has held since September 2017. Earlier this year, he confirmed plans to sell his shares to fellow directors Ian Kyle, Liam Watson and Steven Porter.

Branding from PURE Legal Ltd, one of Hodgkinson’s companies, appeared on the Terriers’ home shirts from 2015, including the 2016/17 Championship promotion season, as well as on the sleeve during their first Premier League campaign. The PURE Business Group is also the title sponsor of the Huddersfield Town Academy.

Dean Hoyle took over the club in summer of 2009 and took the Terriers from League One to the Premier League.

The corporate team at O’Connors, including Mark O’Connor, David Malone, Christina Millan, Natasha Collins and Joshua Bates, advised Phil Hodgkinson on both the sale of his shares in Southport FC and the acquisition of Huddersfield Town. 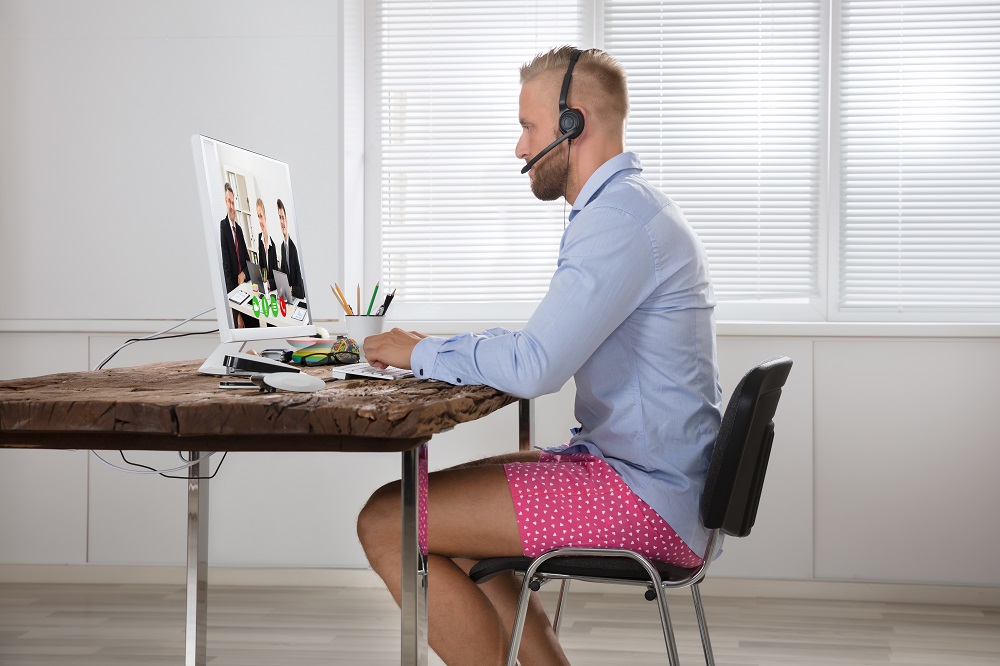 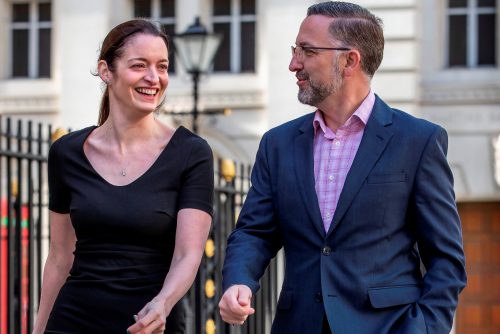